What is an Infused Carrier Oil?

An infused carrier oil may also be called a macerated carrier oil. Maceration is defined as, “…to soften and break down into component parts by soaking in liquid for some time, ” essentially another term for steeping. Infusion is defined as, “… the liquid extract that results from steeping a substance in (water).” (Webster’s New World College Dictionary, 2009). Subsequently, either term can be applied to an oil/plant that has been through this sort of process.

Infusion is not a new practice. Herbalists, and other practitioners of plants, have been macerating plants in oils for centuries (most often referred to as macerated oils in some of the older texts), and it is quite simple to carry out your own infusion at home. It was a common practice in the ancient world when distillation, as we know it today, wasn’t used as commonly to produce essential oils.

A plant is picked, and most often dried out, and then chopped up into small parts. The plant material is then left to steep in a suitable carrier oil. The mixture is left in sunlight for several days in order to allow the plant’s oil-soluble compounds (and therapeutic properties) to “infuse” into the oil; there is also the stove top method of infusion that produces similar results. Once infused, the plant material is drained off separately from the oil. The resulting oil contains the therapeutic properties of the original carrier oil and the added plant material.

There are several types of infused carrier oils including herbal and floral infused oils (Falsetto, 2014). Both herbalists and aromatherapists often experiment in making their own infused oils from various types of plant species. Some of the more popular infused oils for aromatherapy use include:

However it is possible to macerate many types of plant species; I have made peppermint-infused carrier oil and I have also tried to make an infusion of jasmine flowers. Keville and Green give further examples of infused oils such as alkanet, neem, and yarrow.

If you are interested in learning more about carrier oils and aromatherapy practice, consider one of the Sedona Aromatherapie aromatherapy home study courses. Visit the courses page to learn more! 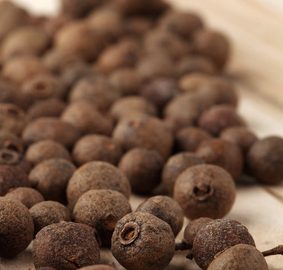 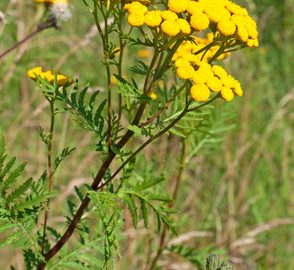 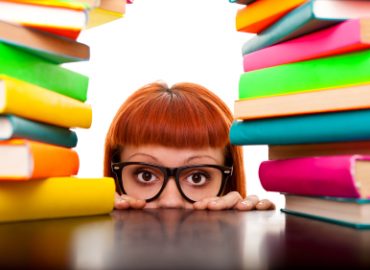 2 Thoughts on “An Introduction to Infused Carrier Oils”