History of the Asteraceae Plant Family

According to an article in The New York Times, Longer Roots Are Discovered in Large Plant Family, published on September 27, 2010, scientists found a fossil flower that is nearly 50 million years old. Although it is difficult to ascertain the exact age of any plant family with precision, it was previously thought that the Asteraceae plant family was younger than 50 million years old.

The fossil flower which scientists discovered had both leaves and blooms, unlike previously found fossils of pollen grain, which gives a greater insight into both the age and identification of the plant species. It was found in northwest Patagonia, where the climate was believed to be different than it is today in that region, that is more tropical.

Most Asteraceae plant family members have:

You can easily recognize those plants that produce an essential oil from the Asteraceae plant family by their characteristic “daisy-like” flower heads; these include:

There are also several carrier oils that are extracted from Asteraceae plant family members; these include:

*not to be confused with the essential oil of the same name. Calendula oil is also an infused oil.

Uses of the Asteraceae Plant Family

If you are interested in learning more about essential oils and carrier oils, consider taking the Sedona Aromatherapie Certification in Professional Aromatherapy course! 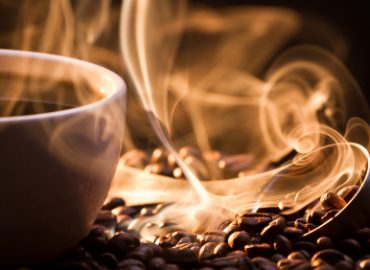 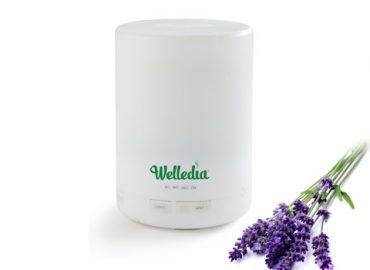 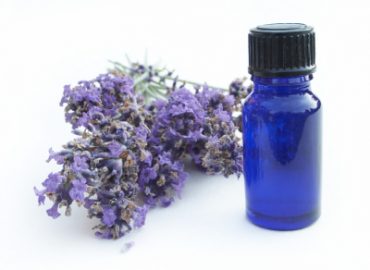