When I was in France this summer, I had to brush up on my French skills that I learned in school, in order to get by in some places. I was pleased that I remembered most of the basics, although I have always been better at reading French than speaking it!

Along the way, I picked up two French texts which I thought that I could at least get the main idea of what was being said, one of which I am currently reading – Les Parfums by Elisabeth de Feydeau (the author of A Scented Palace). This book is currently only available in the French language and is certainly a challenge to read but so far I have learned a couple of facts that I didn’t know (if my translation skills are correct!). With that in mind, I thought that it would be fun to do a post about some aromatherapy words in French!

If you know anything about the modern history of aromatherapy, you will no doubt know the story of Rene Maurice Gattefosse, a French chemist, who had an “accident” with lavender essential oil in his laboratory. Today’s modern day English word for aromatherapy is derived from the French aromatherapie (aigu accent on the middle letter e, which I cannot type on my laptop keyboard).

If you are in the aromatherapy field, here’s some more French words related to perfume, scent and aromatherapy which you might find useful – if you have the need to know the French word for it! (apologies in advance for the lack of accents in appropriate places – my laptop keyboard does not convert!)

Derivation of French Words for Perfume, Scent and Smell

Interestingly, the words perfume and scent in the English language were derived from Norman French (the Normans invaded England in 1066 after the defeat of King Harold II of England at the Battle of Hastings; subsequently, Norman (and French) influence crept into English society, government and language). Scent was derived from the French sentir (to smell).

And on a final note, flacon, meaning perfume bottle, was derived from the Middle French word for bottle.

Making Your Own Aromatherapy Perfumes 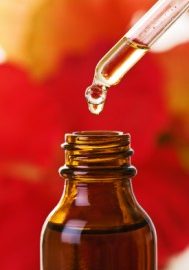 How to Use an Aromatherapy Perfume Spritzer 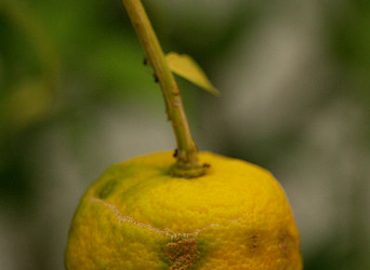 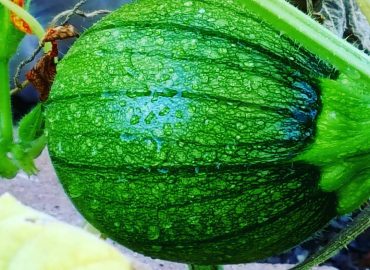 An Introduction to Pumpkin Seed Oil