A Herb as Used in Aromatherapy and Herbalism

In general, a herb is usually a plant that is used in medicine – for example, in aromatherapy and/or herbalism – or aromatically in perfumery, or as a flavoring agent in cooking.

A herb has leaves, flowers, and/or seeds. The leaves or flowers – either fresh or dried – are used as a “herb” in herbalism and cooking. In aromatherapy and natural perfumery, the relevant plant part is distilled for its (essential) oil, absolute and/or extract. Some herbs are infused in a carrier oil base to produce an infused oil. Herbs have historically been used for such purposes for centuries and were in common usage during ancient Egyptian times. There are records of the use of herbs in many ancient Egyptian documents, including the Ebers Papyrus (1550 B.C.).

Herbs are often categorized via their common use; for example, medicinal or culinary. However, some herbs fall into more than one category of use. Herbs such as rosemary (Rosmarinus officinalis), thyme (Thymus vulgaris) and lavender (Lavandula angustifolia) are used medicinally, in culinary dishes and for perfumery purposes. Other examples of common herbs include:

*Note: Ginger is classed as a “spice” for culinary purposes.

A Herbaceous Plant as Defined Botanically

A herbaceous plant is an annual, biennial, or perennial plant with flowers and/or leaves. It differs from a woody plant in that the stems are soft and usually green in color; a herbaceous plant is “the term given to any plant that does not form a persistent woody stem.”1

Examples of herbaceous plants which are used in aromatherapy and herbalism include:

*Examples of both a common herb and a herbaceous plant.

Herbaceous as a Descriptor in Aromatherapy and Perfumery

In the study of aromatherapy and perfumery, aromatic plants and oils are often classified into “groups” or “categories” which describe their scent. In aromatherapy, a herbaceous aroma is “an aroma that is reminiscent of herbs.”2 Herbaceous, or herbal, aromas include:

Learn More About Herbs and Herbaceous Plants with Sedona Aromatics

This article is a brief introduction to how herbs and herbaceous plants are used and described in aromatherapy. If you would like to learn more about aromatic plants, take a look at the Certificate in Professional Aromatherapy. 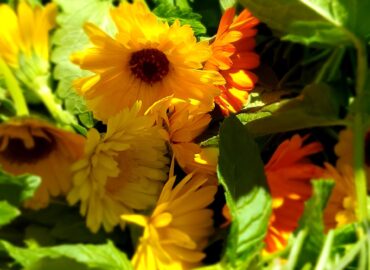 The Aromatic Benefits of Forest Bathing 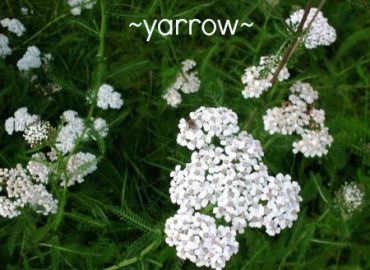