Authentic Aromatherapy: For my Grandmother, Eva

My own book, Authentic Aromatherapy, is dedicated to my grandmother. My grandmother – or Gran as we called her – lived to be 100 years old and passed away on February 19, 2014. I wasn’t even sure if she would live long enough to see my book in print – but she did get to hold her own copy, just a month before her death. In this post, I thought it was apt to give you a small insight into the person behind the book dedication – with regard to scent memories, that is.

I bought my Gran roses many times throughout her life. Sometimes, it was a potted rose plant for her windowsill, once it was a rose bush for the garden – and, in later years, it was often bouquets of roses, when I couldn’t be there myself in person. In fact, the very last gift I sent her was a potted rose plant for Christmas 2013. It didn’t last long – the heat in the residential home where she spent the last months of her life was too much for the plant to endure – but it did survive the Holiday season, giving one last piece of joy.

I have always liked the scent of roses, so it was with some surprise that one year my Gran told me that she had in fact lost her sense of smell; this is apparently common in people as they get older. I tried to remember this and began to concentrate more on the color of the roses, rather than the scent. I sent her yellow roses for her 100th birthday – to signify joy; and pink roses too, representing appreciation.

Now, whenever I look at or smell a rose, there will always be a part of me who remembers these past events.

My Gran grew up, and lived, in a time when Yardley’s lavender was popular in England. Yardley’s was established in 1770 and became popular as a perfume and soap manufacturer in the 20th century. Lavender was Yardley’s signature scent and it is said that Lavandula angustifolia is the preferred species of lavender used in many Yardley products. The company has had several Royal endorsements; it has received Royal Warrants of Appointment, indicating that that the company’s products have, in fact, been supplied to Royalty.

Although in later years, I remember that my Gran had to be careful about what she used on her skin, I do remember some Yardley lavender products in her house. In my enthusiasm, and forgetting her lack of sense of smell, I even went to the trouble of bringing her small pack of real “French” lavender buds back from my trip to France in 2012 – only to have her remind me that she couldn’t actually smell the lavender!

Lavender has always been a favorite of mine, reminding me of a bygone era.

Memories of a Bygone Era

For those who have studied the plant history and use behind aromatherapy and scented products, you will know that use of aromatic plants was prevalent both in the era my Gran lived, and for many centuries before. Given my interest in plants – and scents – it is perhaps no surprise that it is these memories which live on within me, in addition to many others, now that she has gone.

I hope that if you have purchased a copy of Authentic Aromatherapy, you now have a small insight into the person behind that dedication; a private, yet strong, lady who lived a long life and was “always there.” I am not sure if she fully understood the premise of aromatherapy – but she certainly had the presence of scent in her life:

For My Grandmother, Eva.

Footnote: I would like to thank my editor, Marianna Dworak of Skyhorse Publishing, for working with me and making sure the dedication was included, despite a bit of last minute juggling to make the layout of the book work. 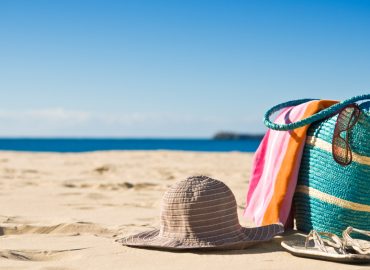 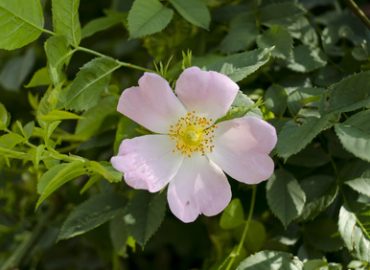 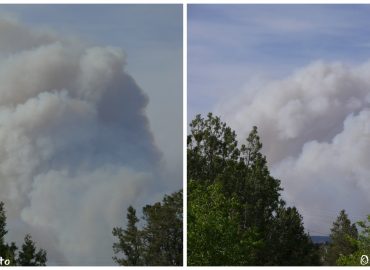