Jojoba (Simmondsia chinensis (Link) C K Schneider) is perhaps one of the most popular, and basic, carrier oil bases used in aromatherapy. It has an indefinite shelf life, no aroma, and it easily blends with other carrier oils, essential oils, and bases for aromatic skin care. Jojoba is also a favorite of the botanical perfumer. Here is a quick look at the origins of jojoba, its chemical make-up, and some of its uses for aromatherapy.

The jojoba plant is a member of the Buxaceae plant family. It is native to the deserts of Arizona, north-west Mexico, and southern California.

The jojoba plant is a perennial shrub which does not require a lot of moisture or water to survive; it has a deep root system and thick leaves which absorb minimum sunlight due to the angle at which it grows. The waxy leaves of the jojoba plant are typical of a desert plant which primarily aims to cut water loss in order to survive in the desert heat.

The jojoba plant can grow up to six feet in height and lives for a long time; however, it grows slowly and it is slow to reach maturity. The jojoba plant has the ability to be of either sex, male or female; it is only the female jojoba plant which is capable of producing seeds and this does not happen until the fifth year of growth. The seeds of the jojoba plant resemble coffee beans.

Native American Use of Jojoba

Native tribes of the south-western United States and north-west Mexico were familiar with the jojoba plant and used it in several ways:

Other uses of the jojoba plant may have included use as a medicine and the making of a coffee-like drink; it was also used to treat colds, sore throats and indigestion. Like many native plants of the American Southwest and Northern Mexico, jojoba was a useful and versatile plant to native people.

Jojoba as an Oil

The jojoba plant produces a substance which is more reminiscent of wax than oil. Although it is commonly referred to as jojoba oil, some aromatherapists refer to it simply as jojoba or jojoba wax; whatever you call it, it is all the same product. A point to note on pronunciation: Ho-ho-ba.

The seeds of the jojoba plant are crushed to obtain jojoba oil. Jojoba oil is commonly used as a carrier oil in aromatherapy for essential oils, although it does possess therapeutic properties of its own; it maintains a long shelf life and its chemical make-up changes little even in extreme temperatures of hot or cold. If it becomes solid, leave it standing at room temperature, and you will notice it change back to liquid form naturally as it warms up.

Aromatherapy Use of Jojoba

Today, jojoba is popular in the hair and skin care industry, particularly in the United States. Therapeutically speaking, jojoba oil is useful in the treatment of psoriasis, eczema, sun burn, skin care and in arthritis and rheumatism (due to the anti-inflammatory action of myristic acid in its make-up).1

Jojoba is used as a base oil for skin care and massage oils, as an ingredient in lotions, creams, and balms, as a natural perfume base (either as a roll-on or as part of a solid perfume base), and it is great to use with all age groups.

My motto, as an aromatherapist, is (when deciding which carrier oil to use), “If in doubt, use jojoba!”

If you would like to learn more about making quality aromatherapy blends and products, consider the Sedona Aromatherapie Linguistics of AromaticsTM program! 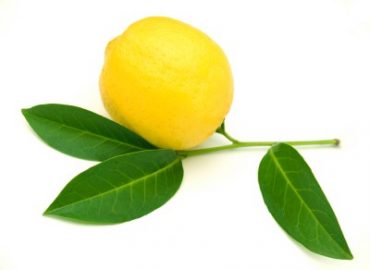 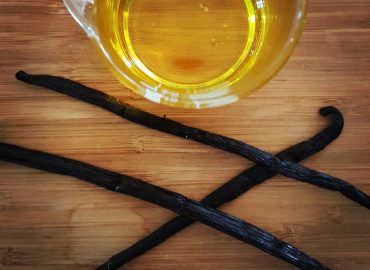 How to Make Vanilla-infused Aromatherapy Oil 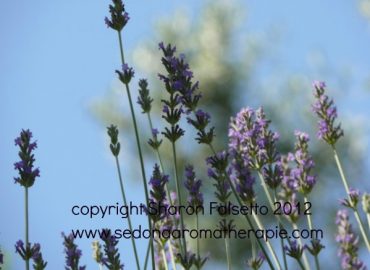 Five Ways to Use Lavender Buds