Last week, I wrote about the different species of lavender.  This week, I thought that I would take a look at the difference between two common terms used to describe lavender but sometimes in a different context.  On my aromatherapy trip to France this summer, I expect to see lots of French lavender – but is that really French lavender, or is it Spanish lavender?  Confused?  Read on to learn more!  This article was published in its original format at Suite 101.

Lavender in a Historical Context

Lavendula stoechas is today known as Spanish lavender.  It is a plant which belongs to the Lamiaceae plant family. Spanish lavender has narrow leaves and lavender, pink-violet flowers that form a “pineapple” shaped flower top (bract). It is a small, fragrant shrub that prefers to grow in a sandy or rocky coastline and is confusingly often found in France (hence, its historical name).

Spanish lavender is native to the Mediterranean region but is said to have earned its Latin name from the ancient Romans, who referred to the plant as “Stochades”, the Roman name for the island of Hyeres and where the species Lavandula stoechas was commonly found. It is believed that Lavandula stoechas was the lavender species used by the Romans to perfume baths.

All varieties of lavender were originally native to the Mediterranean region and therefore the historical intermingling of common names has no doubt contributed to the confusing references to common lavender names today. Neither species are commonly used for their medicinal purposes today, although historically they were utilized in this way by herbalists; today, true lavender, Lavandula angustifolia, is the most common species of lavender used in aromatherapy practice.  True lavender may be of English or French origin though – which can lead to some people referring to it as “French lavender” if it is grown in France!  Lavandin (Lavandin x intermedia) is also another common species of lavender for aromatherapy use.

If you are interested in learning more about lavender, take a look at the Sedona Aromatherapie Lavender Aromatherapy short course.  This short course is currently available as a PDF file and as a printed booklet via mail.  It is also being offered at an incredibly low price for a limited time! It will be available as an online course shortly. 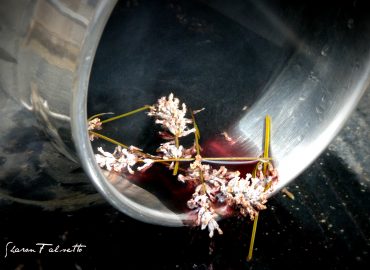 The Use of Rosemary Essential Oil with Memory Issues 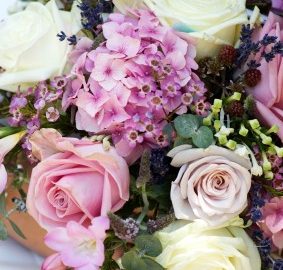