Recently, in the course of research for a client, I came across the phrase “persic” in relation to carrier oils. Upon further research, I discovered that there are several carrier oils that can be described as “persic.” Here is a quick look at the common types of persic oils used in aromatherapy.

What is a Persic Oil?

According to Merriam-Webster.com, a persic oil is:

However, according to Len Price, in Carrier Oils for Aromatherapy and Massage, both cherry kernel oil and plum kernel oil are also persic oils (page 36). He describes a persic oil as a “fixed oil obtained from the kernels of various species of Prunus...by cold expression.” Therefore, it could be argued that sweet almond (Prunus dulcis) is also a persic oil – and it is, in fact, very similar to apricot kernel oil in chemical make-up and use.

In short, all of these carrier oils are extracted from the kernels (seeds) of the relative plant. In addition, all of these plants belong to the Rosaceae plant family and the seeds are high in amygdalin.

Apricot kernel (Prunus armenica) has been used for aromatic and therapeutic purposes for a long time. The apricot tree spread from China, to the Middle East, to southern Europe, and finally to the United States in the 18th century. It is a deciduous tree with white flowers and red-tipped leaves when young.

Apricot kernel oil is emollient and nourishing to the skin. It is suitable for sensitive, dry, mature, and irritated skin.

Cherry kernel oil is emollient to the skin and hair and is used in a similar way to apricot kernel oil.

Peach kernel (Prunus persica) is a deciduous tree also originating from China. As was the case with many plant species, the peach traveled to Europe via the Empire-building Romans. The peach tree arrived in the United States in the 17th century.

Although not as common as apricot and sweet almond oils, peach kernel has similar therapeutic properties and uses. It is both emollient and nourishing to the skin, and useful for conditions such as eczema. Sensitive, dry, and mature skin may benefit from the use of peach kernel oil.

Plum kernel (Prunus (x) domestica) is also growing in popularity for use with aromatherapy and skincare products. Prunus domestica is actually a hybrid species of Prunus spinosa and Prunus cerasifera. It produces a small, round red-colored fruit. There are various cultivars of this plant.

Plum kernel oil is moisturizing and can be used for eczema, psoriasis, dry skin, wrinkles, damaged hair, and brittle nails. It is high in tocopherols and fatty and essential fatty acids. 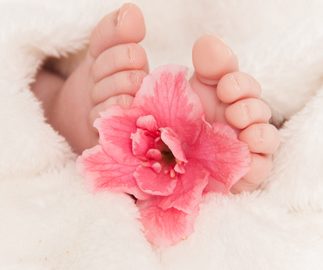 Preparing Your Feet for Spring with Aromatherapy 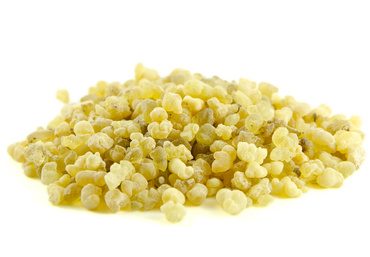 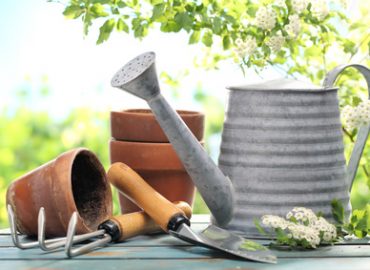