With Halloween just a couple of days away, I thought that it might be fun to take a quick look at some of the plants which are associated with magic, spirits, love potions and other traditions and superstitions of the season!

Some of the plants which we commonly use today do have traditional ties to folklore or have, in fact, been used for traditional herbal remedies. These are a few of the plants that have an association with Halloween and its associated activities.

Many plants have been used to conjure up a love spell or two, including basil, lovage and fennel. The leaves of basil (Ocimum basilicum) were burned for love potions and spells. However, basil has traditional medicinal properties too and has been used to treat coughs, colds, asthma, bronchitis, fever and digestive problems. It is also used as an antidote to poisonous snake and insect bites.

Wicca literature states that the roots and leaves of lovage (Levisticum officinale) were used to induce love alchemy. Traditional, medicinal uses for lovage include use for digestive problems, skin problems and fever. Fennel (Foeniculum vulgare) was also used in love spells and to ward of evil spirits; traditionally it was used for digestive problems.

Today, basil, fennel and lovage are all used as an essential oil in aromatherapy.

Plants for Brooms and Wands

Trees such as ash (Fraxinus sp.), yew (Taxus baccata), cherry (Prunus sp.), elm (Ulmus sp.) and holly (Ilex sp.) are mentioned in the Harry Potter Lexicon as traditional trees for broom and wand making. However, although the author of the Harry Potter books, J.K. Rowling, did invent certain types of plants (and their uses) for the fictional books, there is some truth to the use of such trees for making wands and brooms.

Traditional Magical Plants That Were Revived by Harry Potter Interest

The popularity of the fictional Harry Potter books revived an interest in magical plants that were perceived to have hidden powers and uses; these include:

It is probably no surprise that many plants have an association with Halloween, magic and spells. Plants are a complex make-up of varying chemical components, some of which are deadly, or at the very least, hallucinogenic. In addition, many plants have healing properties and centuries ago, when the complex make-up of plants was not necessarily understood by the common person, certain species were perceived to be “magical” because they were capable of healing or altering the state of the mind. However you use plants this Halloween, take time to understand the properties and make-up of individual plants – and do not underestimate the magical qualities of some plants!

To learn more about some of the medicinal plants which are used as essential oil in aromatherapy, take a look at the Sedona Aromatherapie courses page. 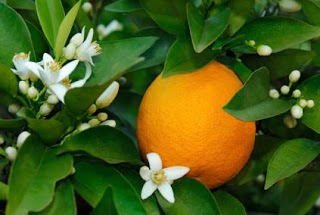 Orange Oil for Aromatherapy Use 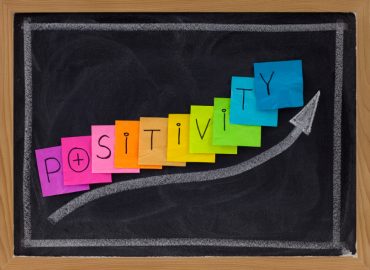 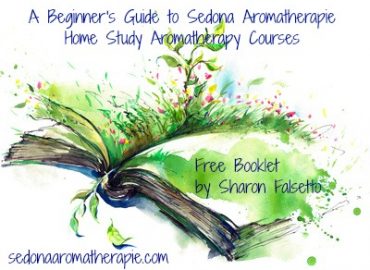