Seeds are the beginnings of many aromatic plants which are later used in aromatherapy as an essential oil or hydrosol. However, some plant seeds are cold-pressed to produce a carrier oil. Sunflower, grapeseed, and pumpkin seed are some of the more popular carrier oils produced but, in this post, we are taking a quick look at some other carrier oils, including borage seed, sesame seed, and hemp seed oil.

This is the second post in the Seeds of Spring trilogy which began last week!

Borage as a Carrier Oil

Borage (Borago officinalis) is a member of the Boraginaceae plant family. It is hairy, tough plant with star-shaped flowers that turn from pink to blue on maturity. It can grow quite tall, if left unchecked, and under the right conditions, but generally it is an annual or biennal herb of up to two feet in height. It has large, gray-green leaves.

The oil is cold-pressed from the seeds of borage, producing an oil which is high in linoleic acid, oleic acid, palmitic acid, and stearic acid. Use in aromatherapy for dry and mature skin, eczema, and psoriasis.

Sesame Seed as a Carrier Oil

Sesame (Sesamum indicum) is a member of the Pedaliaceae plant family. Sesame is an ancient plant which was used as food crop for thousands of years. It is a medium-sized, annual plant with tubular flowers of various colors. The small seeds are either smooth or ribbed and can appear in several varieties. They are cold-pressed to produce sesame seed oil.

Sesame seed oil is high in linoleic acid, oleic acid, palmitic aid, and stearic acid. It can be used in aromatherapy massage, combined with other carrier oils, for skin care, rheumatism, eczema, and psorasis.

Hemp Seed as a Carrier Oil

Hemp (Cannabis sativa) is a member of the Moraceae plant family. Hemp has gained its popularity in its use as cannabis. However, it is worth noting that in this particular instance we are talking about using hemp as a carrier oil in aromatherapy and hemp seed oil does not contain the psychoactive ingredients that are found in the plant.1

Hemp seed oil is extracted from the cold pressing of the seeds and contains linoleic acid in high quantities, in addition to lesser amounts of palmitic acid, oleic acid, and stearic acid. A relative newcomer to the carrier oil market, hemp seed oil is still undergoing clinical trials and studies as to its beneficial properties but, given its components, it might be assumed that this oil can be used for similar purposes to those other carrier oils discussed in this article.

Consider the Sedona Aromatherapie Linguistics of AromaticsTM program to learn more about carrier oils and they are used in aromatic practice! 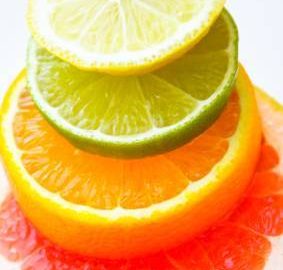 Essential Oils in Aromatherapy Practice if You are on a Budget 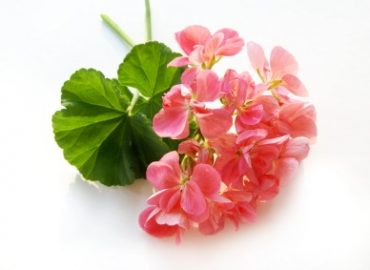 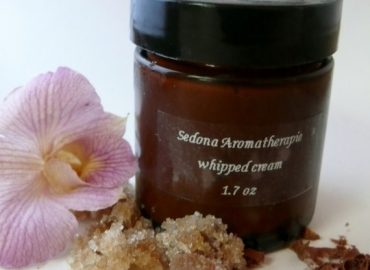