There is More Than One Type of Chamomile Oil

Chamomile Oil for Babies and Children

Roman chamomile is a popular essential oil to use with babies and children because of its high content of esters. German chamomile essential oil can also be used with babies and children – but under the guidance of a suitably certified aromatherapist. German chamomile oil contains more reactive components. Maroc chamomile is fairly new (in terms of historic use) to the market, so little is known about its recorded results. It does contain a high content of alcohols – but contains monoterpenes. too.

Ancient Use of Chamomile

Chamomile as a Hydrosol

Chamomile is also available as a hydrosol, and can be a great alternative (and gentler in use) to the essential oil. Check the specific properties for each type of chamomile hydrosol before using.

Chamomile as a Lawn and Seat

Chamomile seats were a popular feature of gardens in Elizabethan England. In addition, chamomile lawns were common in the seventeenth century – before modern day grass lawns were invented.

If you want to learn more about essential oils, such as chamomile, consider one of the Sedona Aromatherapie aromatherapy courses. For more information, visit the courses home page. 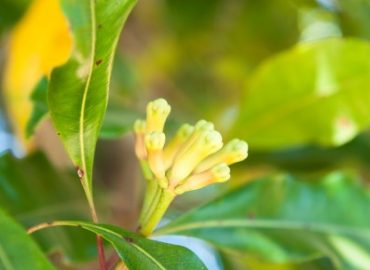 Which Essential Oils Can I Use to Make a Version of Four Thieves Vinegar? 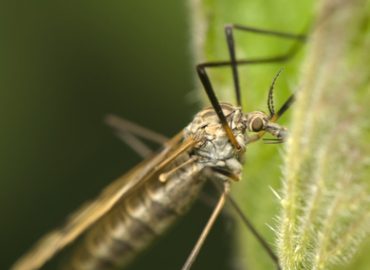 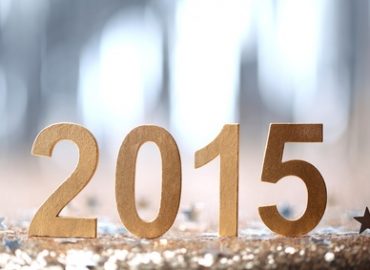