Today’s post is dedicated to my grandmother who celebrates her 100th birthday this week.

Lavender is one of the most popular essential oils in aromatherapy use. However, not all lavender oils are created equal and you might be surprised to learn that lavender essential oil is not actually what you thought it was! Here are ten, quick, fun facts about lavender oil.

Lavender is recommended for all sorts of ailments and cosmetics in one historical reference or another, albeit it might not be the same species of lavender which we know today. Queen Marie Antoinette of France (1755 – 1793) was said to have scented the royal palaces with fragrances such as lavender.

The south of France, in particular the region of Provence, is most famous for images of lavender fields. However, many of these images may indeed be lavandin and not lavender. True lavender only grows at or above an elevation of 2,000 feet: Lavandin grows at lower altitudes.

Lavender Sage is Not Lavender

Confusingly, Salvia latifolia is known by the English generic name of lavender sage (or Spanish sage). However, it is not a member of the common lavender family, despite its botanical relationship.

One of the reasons that lavender essential oil is popular is because of its gentle actions with babies and children. However, you should still be familiar with its therapeutic properties and uses – and remember to dilute it when using it with little ones.

Lavender as a Hydrosol

Lavender is not only used as an essential oil in aromatherapy practice – it can be used as a hydrosol too. However, the fragrance of lavender hydrosol is different to that of the oil, so know your preferences (and uses) before using it.

True lavender essential oil is predominately composed of alcohols and esters. However, the variation of each may vary depending upon the altitude it was grown at. In addition, species such as spike lavender (Lavandula latifolia) contain different chemical components.

Side Effects of Lavender Essential Oil

Although lavender essential oil is not known to have any common side effects or contra-indications (which is why it is suitable for use with babies and children), there might be some reaction in people with low blood pressure, or it might cause headaches in some (based on my own personal experiences with clients). Take the necessary precautions before using lavender essential oil to excess.

Lavender is one of the few plants that seems to have a number of annual festivals devoted to it, regardless of where you live in the world. If the climate is right for lavender growing, you will probably find a lavender festival in your area during the month of June or July. 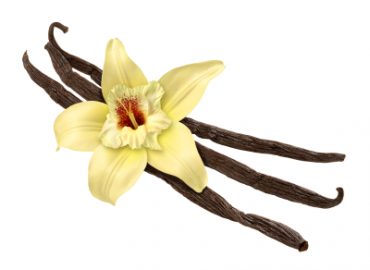 The Difference Between Vanilla Absolute and Vanilla CO2 Essential Oil 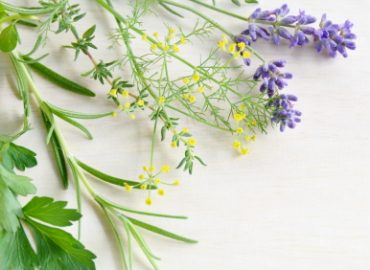 The Difference Between a Botanical Family and a Fragrance Family 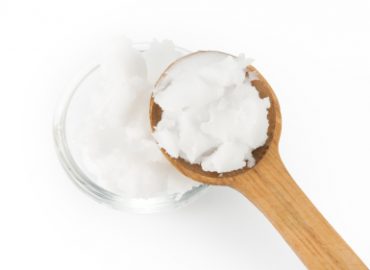 When Do I Need to Use Preservatives in Making Aromatherapy Products?