When I first moved to the United States from the United Kingdom, I was very confused by the term of cilantro in reference to what, I believed, was coriander. However, I have since learned the difference between the two terms, and how they are used in relation to the plant, and more specifically, the essential oil. Here’s a quick summary of what the terms coriander and cilantro mean – depending upon which part of the world you are located in.

Coriander and Cilantro as a Herb

A small annual herb which goes by the general name of coriander in the United Kingdom and cilantro in the United States is one example of why botanical names are important. Coriandrum sativum, of the Apiaceae botanical family, is highly aromatic, with bright green leaves, and umbels of white, lacy flowers. It produces green seeds, turning to brown on maturity, after the flowering season is over.

Coriandrum sativum is indigenous to western Asia and Europe but it is now naturalized throughout North America. In common with mandarin and tangerine, the plant’s name was “altered” when it landed on North American shores, leading to confusion among those who use purely generic English names for plants. 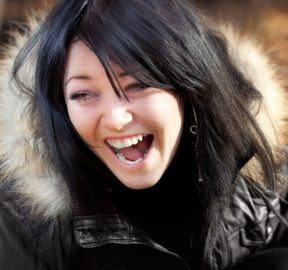 How Aromatherapy Can Help with Depression 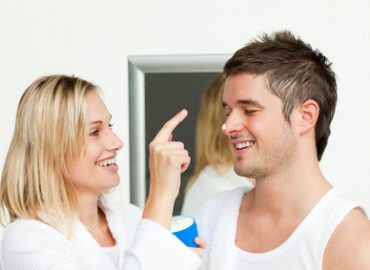 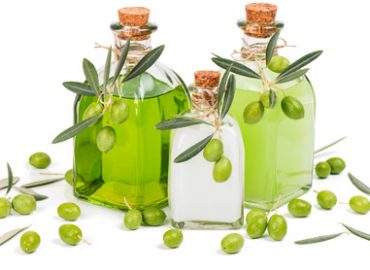 An Introduction to Castile Soap and Essential Oils