During my time spent on my summer aromatherapy study trip to France, we often drove by large fields of sunflowers, their heads bobbing gently in the breeze and all, very eerily, facing towards the sun (hence their English name)!. Although the focus is usually on the different types of essential oils that we use in therapeutic aromatherapy practice, the carrier oils that we use are just as important too. Sunflowers are prevalent in the south of France, so today I thought I would take a closer look at sunflowers and how they are used in aromatherapy practice.

The Sunflower in Botany

The sunflower (Helianthus annuus) is a member of the Asteraceae plant family, a plant family which is noted for large, bright flowers. The sunflower is botanically related to chrysanthemum, gerbera, calendula and dahlia. Sunflowers are an annual plant and are easily identifiable by a large, bright yellow flower head (actually a collection of many small flowers clustered together). They grow to a height of up to 15 feet and the flower head of a sunflower can reach 15 inches in width. In order to grow well, sunflowers need a lot of sun, hence their English name of sunflower.

The Sunflower in History

The sunflower was brought to Europe by Spanish explorers in the sixteenth century and from Spain the sunflower spread to Russia; today the sunflower is a common sight across the world and is cultivated in France, Spain, Italy, the United States, Russia, Argentina, India and Eastern Europe.

The Sunflower in Traditional Use

Sunflower seeds were a great food source for ancient South American cultures and were sometimes toasted. The Native American Indians used the root of the sunflower in an infusion to treat snake bites; they used sunflower oil (extracted from the sunflower head) as a hair conditioner. In traditional Russian remedies, the head of the sunflower and sunflower leaves were used to treat conditions such as bronchitis and rheumatism.

The Sunflower as Food

Both the seeds and the oil of the sunflower are used in food preparations; sunflower oil is used in salads and as a frying oil (not to be confused with sunflower oil used for therapeutic aromatherapy purposes). Sunflower seeds are a good source of nutrition and are high in vitamin D, vitamin B, niacin, and protein.

The Sunflower in Aromatherapy

Sunflower oil is used in therapeutic aromatherapy practice and is extracted from the seeds of the plant. According to Len Price, in Carrier Oils for Aromatherapy and Massage, the seeds contain approximately 30% of oil. Some of the therapeutic uses for sunflower oil include treatment of skin conditions, sinusitis, hemorrhoids and leg ulcers.

You can also combine sunflower oil with other carrier oils for a greater synergistic effect. Sunflower oil is moisturizing and is often used as a base carrier oil in aromatherapy blends; sunflower oil also contains vitamin A, vitamin D and other valuable minerals such as calcium and iron. 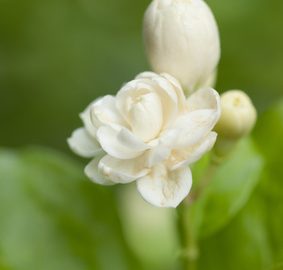 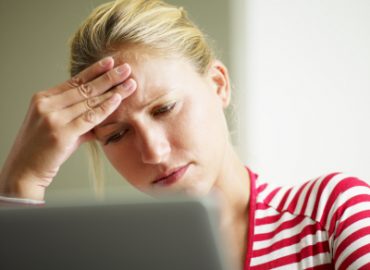 Sedona Aromatics: The Garden School™ was founded by Sharon Falsetto, a UK-certified aromatherapist, published author and editor, gardener and photographer. We offer a one-on-one mentored home study aromatherapy education program, The Linguistics of Aromatics™, and on-site custom workshops and retreats. Sedona Aromatics: The Garden School™ is set on a one-acre homestead and aromatic gardens, incorporating both a garden and summer studio, where we offer some unique aromatherapy classes, courses, and teachings. 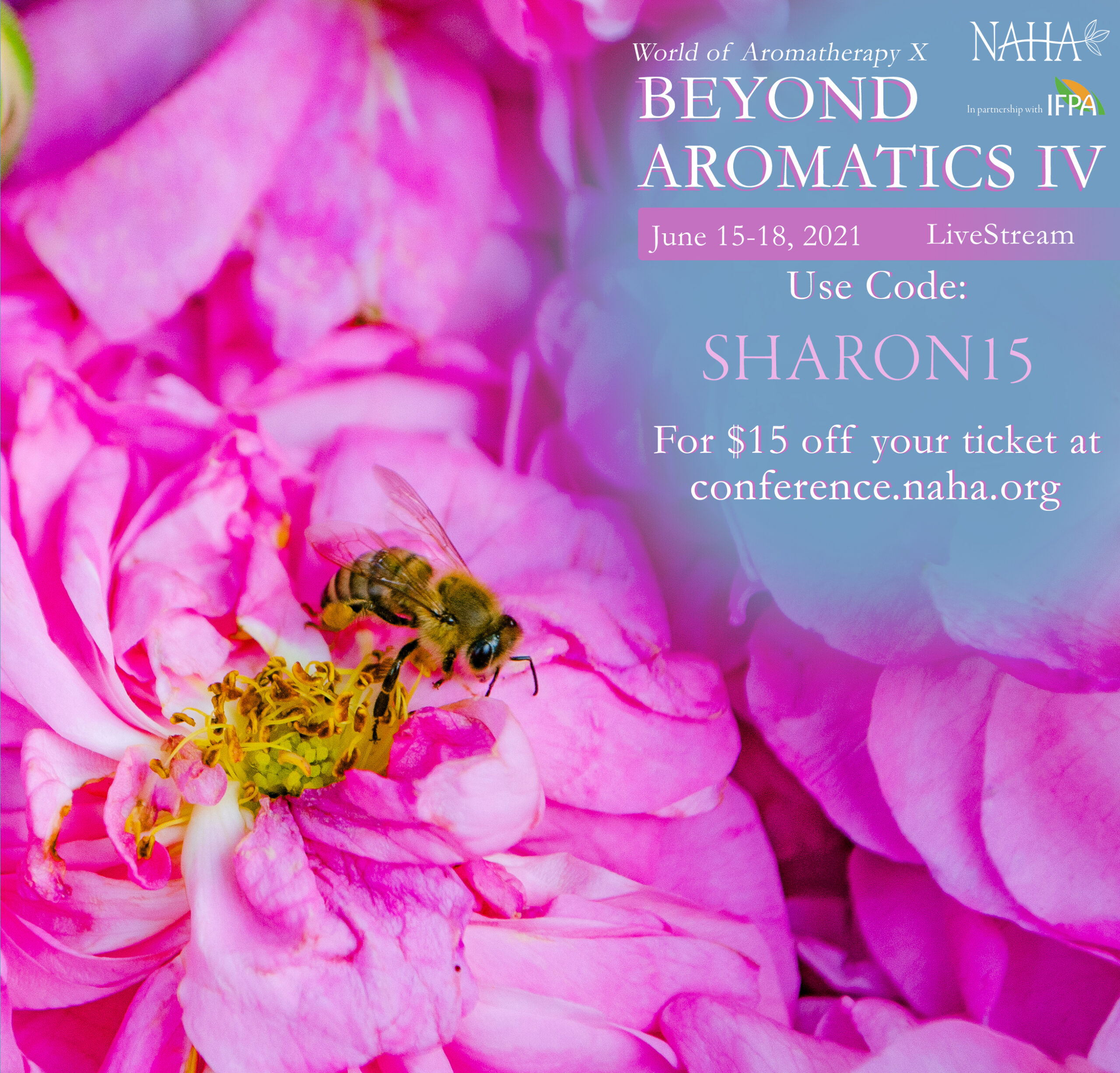 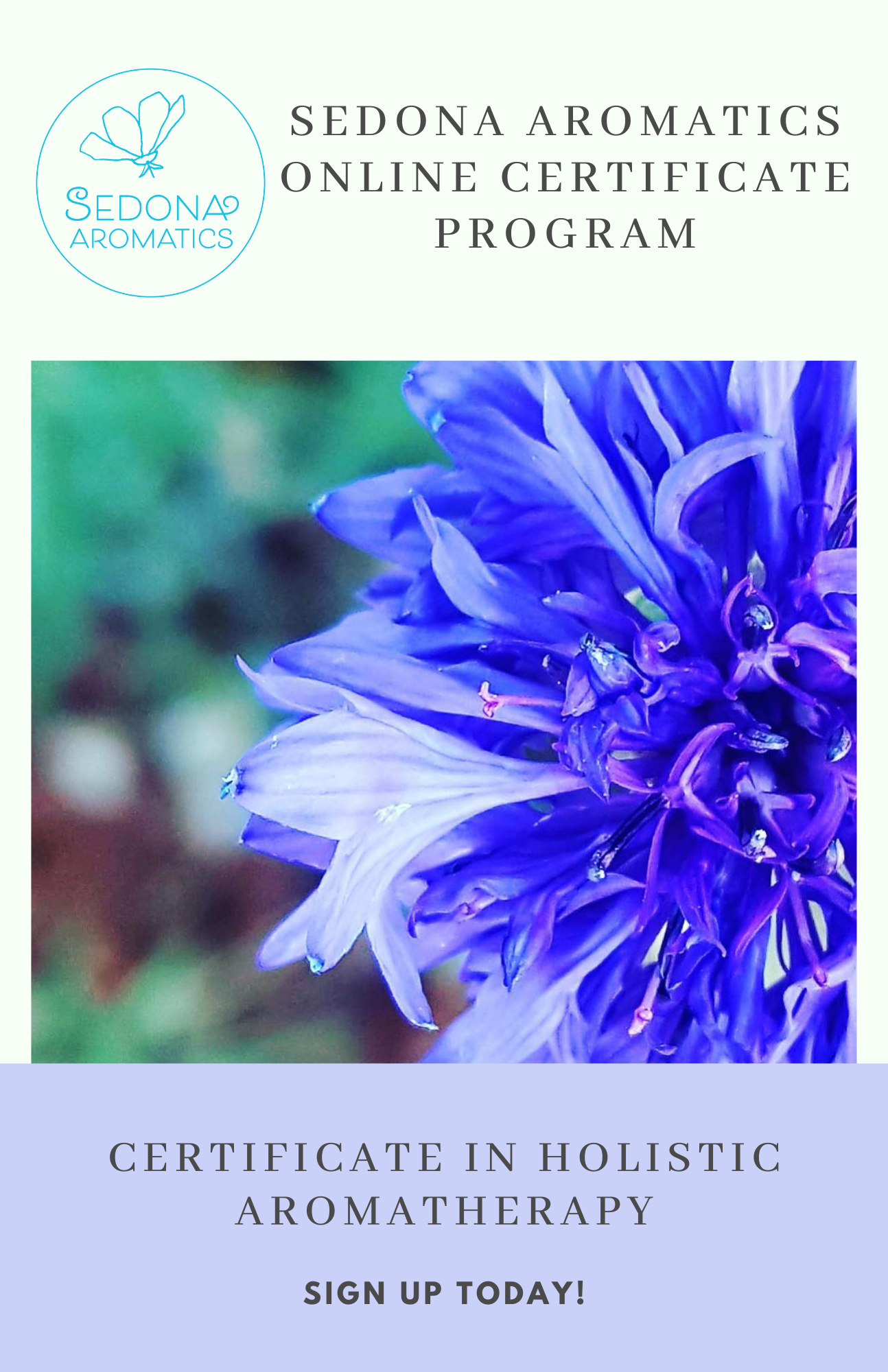 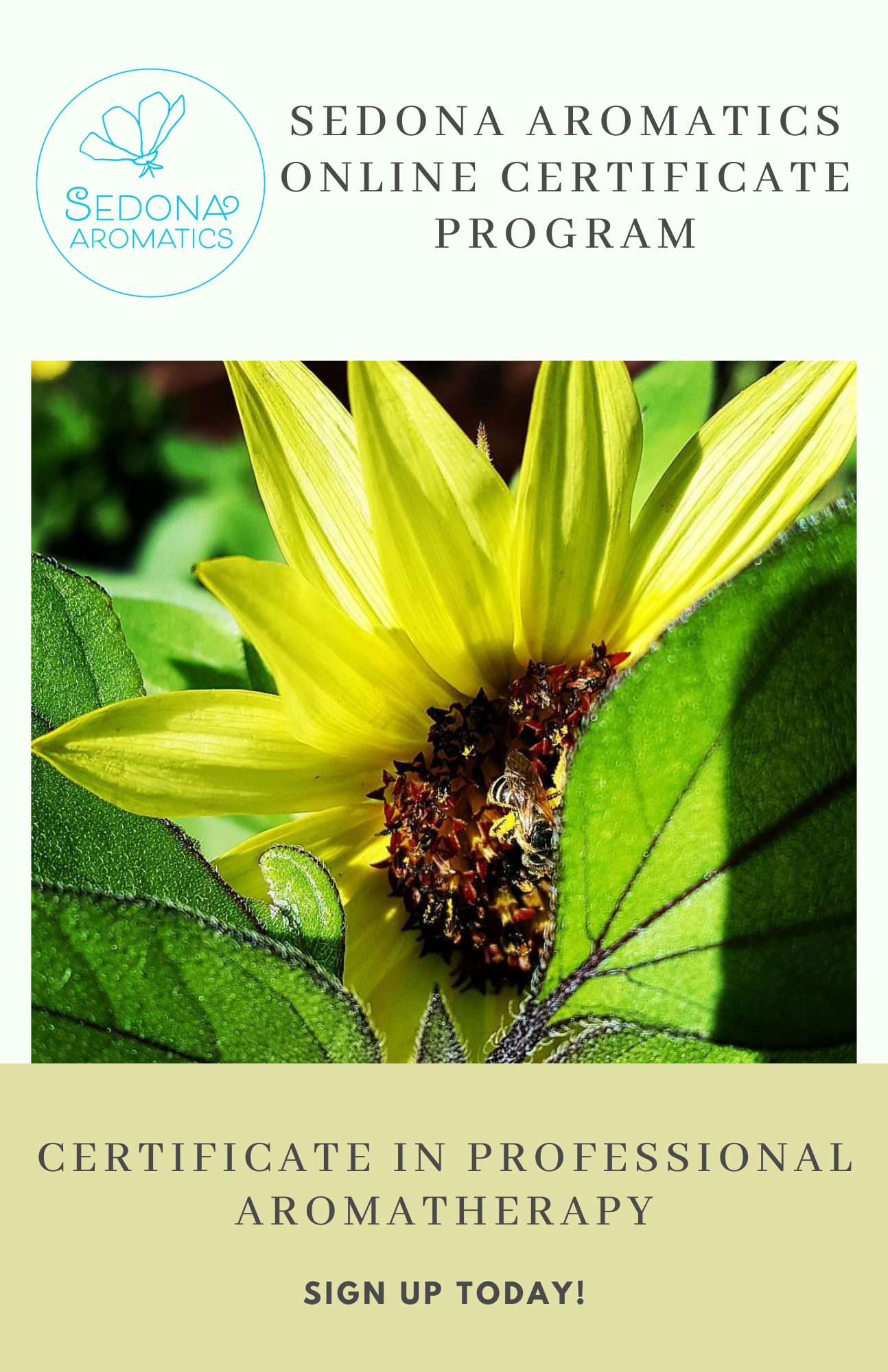 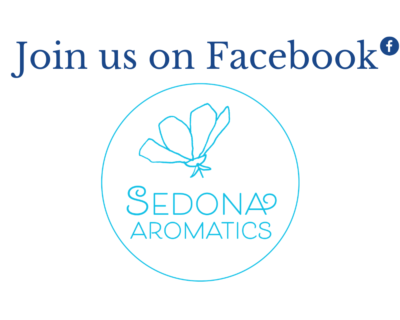 Sedona Aromatics does not offer products or services for the purpose of diagnosis, prescription for, treatment of, or claims to prevent, mitigate or cure any disease, medical or psychological condition. The statements made on this web site have not been evaluated by the Food and Drug Administration (FDA). They are given for educational purposes only. Seek the advice of a qualified health care professional for your specific circumstances. Although our products are 100% unadulterated, and cautions are provided where applicable, Sedona Aromatics is not responsible for any adverse reaction.

Sedona Aromatics abides by the National Association for Holistic Aromatherapy’s Code of Ethics.